Back to the Classroom

A virtual class with a long-time faculty member 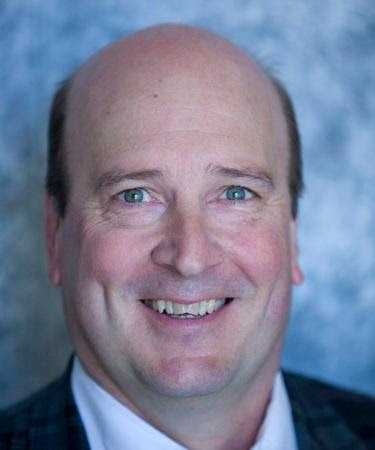 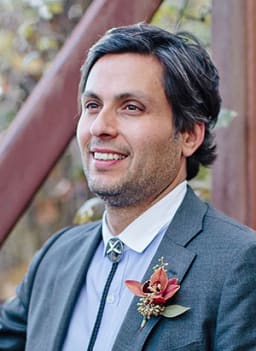 The following poems were discussed during this class:

Please contact Rachel Schroeder Rodgers '09 if you would like a copy of the syllabus for Jon's class at Wesleyan Poetic Justice or information on any other resources referenced during this event by Charlie or Jon. 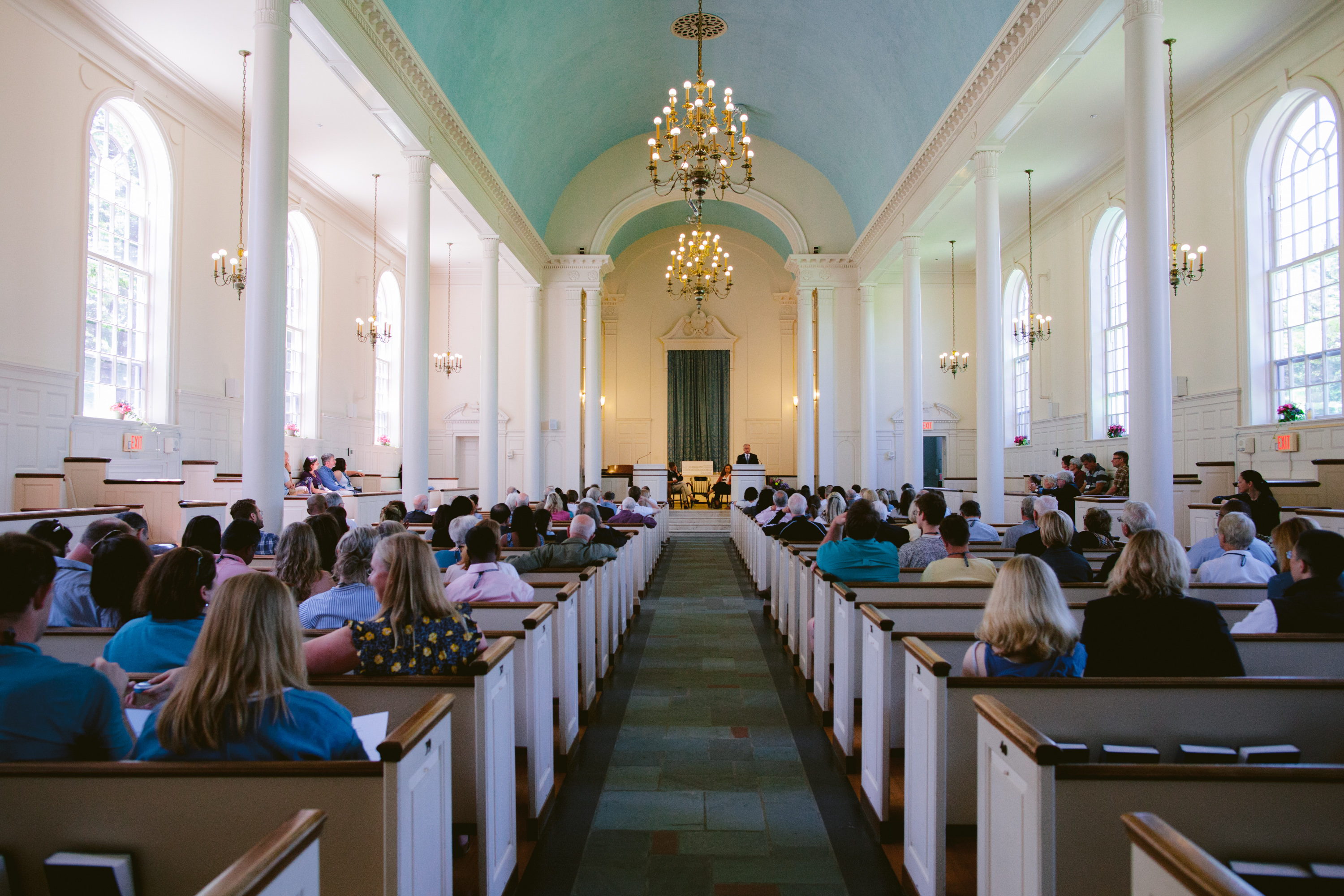 State of the School Address

and the annual meeting of the Alumni Association

SUSAN GREEN ROBERSON '87
Trustee and President of The Hotchkiss Fund

TOM SEIDENSTEIN '91, P'24
Trustee and President of the Alumni Association

To view the business portion of the Alumni Association annual meeting, click here. 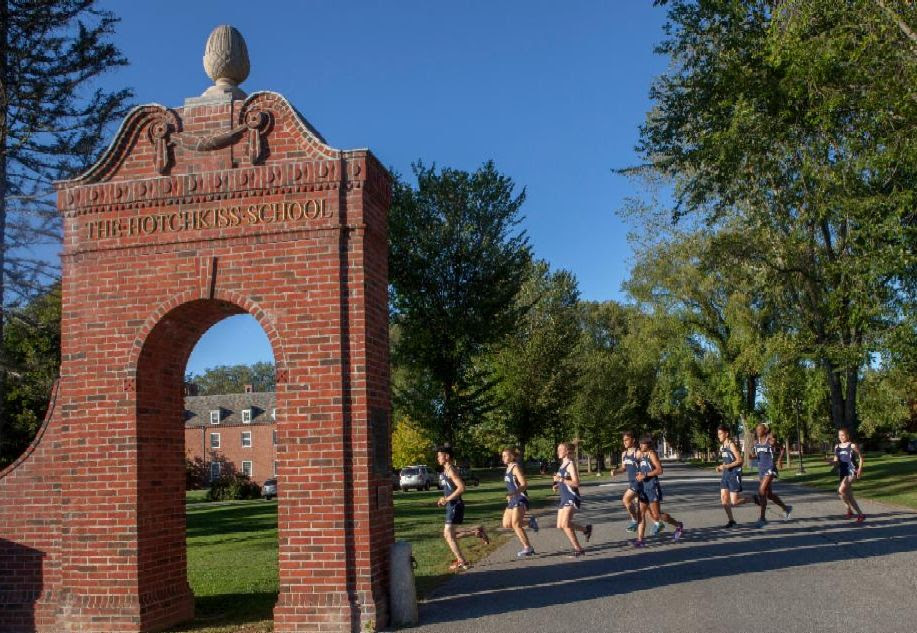 Been There, Run That:
Hotchkiss Virtual Fun Run

The results are in!

While we all could not meet in Lakeville, alumni across class years and countries ran the annual reunion fun run. Your miles totaled 492.91 for the weekend! Awesome!

In addition, we have to congratulate the Class of 1957 who came together to win the participation prize – with seven men racking up some very impressive miles. The Class of 1957 had the second highest number of miles completing 77.75 miles. Not that they would want us to point out their age – but these are men in their 80’s! Completely astounding!!

With that in mind, we also have to recognize the oldest alum to participate, Bob Jiranek ’47 reported that he goes for a bike ride five times a week and this weekend rode 9.7 miles. Incredible!

See the amazing class totals below:

Great job getting out there and moving this weekend! We miss you! Happy running!

Nominate Someone for the
Alumni Award

Nominate Someone for the
Community Service Award