For more than a century, Hotchkiss alumni have made a significant impact on our world. Meet some of the remarkable people whose accomplishments have given us countless stories worthy of sharing. 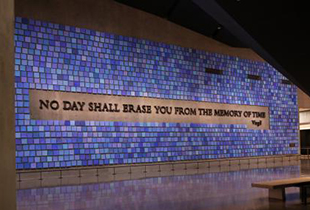 
Internationally acclaimed American Artist based in Brooklyn, NY; extensive exhibits all over the world; his work is held in museum collections such as the Guggenheim, the Hirshhorn, the Art Institute of Chicago, and the Museum fur Moderne Kunst in Frankfurt; recent public projects include “The River that Flows Both Ways” on the High Line in New York City; the entire façade for the new Johns Hopkins Medical Center, Baltimore; “Trying To Remember the Color of the Sky on That September Morning” the National September 11 Memorial Museum 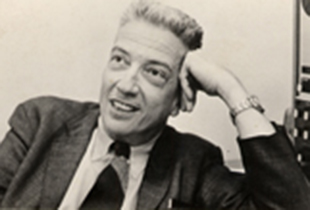 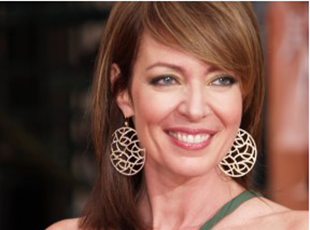 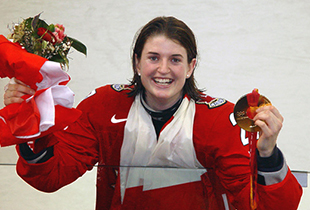 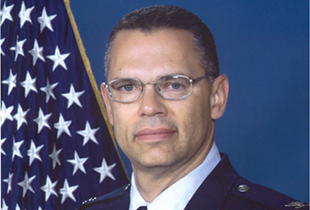 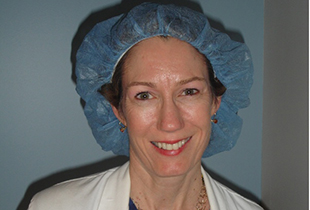 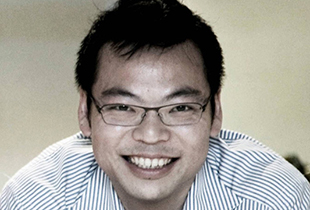 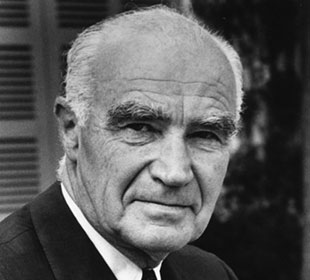 
Founder, Time, Inc.; Co-Founder, Time magazine; Founder, Life, Fortune, Sports Illustrated magazines; shaper of public opinion and the political landscape of the 20th Century; prominent role in the U.S.-China relationship of the 1940s to 1960s; Hotchkiss Board of Trustees (1947 -1950) 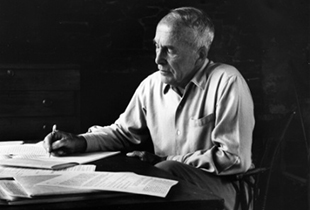 
Poet; Writer; Presidential Medal of Freedom; Librarian of Congress; Poet Laureate of the U.S.; Boylston Professor of Rhetoric and Oratory, Harvard; Editor Fortune magazine; Director, War Department's Office of Facts and Figures; Assistant Director, Office of War Information; Assistant Secretary of State for Cultural Affairs; first American member of the governing body of UNESCO, Simpson Lecturer at Amherst College; poetry, prose, plays, Songs for a Summer's Day, Tower of Ivory, The Happy Marriage, The Pot of Earth, Nobodaddy, Streets in the Moon, The Hamlet of A. Macleish, Einstein, Conquistador (Pulitzer Prize 1932), Elpenor, Frescoes for Mr. Rockefeller's City, Union Pacific (ballet), Poems, 1924-1933, Panic, Jews in America, The Fall of the City, Air Raid, The Land of the Free, America Was Promises, The Irresponsibles: A Declaration, A Time to Speak, The American Cause, American Opinion and the War: the Rede Lecture, A Time to Act: Selected Addresses, Colloquy for the States, The American Story: Ten Broadcasts, Actfive and Other Poems, Freedom Is the Right to Choose, Later Poems, Collected Poems (Pulitzer Prize, National Book Award, Bollingen Prize 1952), The Trojan Horse, This Music Crept By Me on the Waters, Songs for Eve, Art Education and the Creative Process, J.B. (a verse play based on the book of Job, Pulitzer Prize 1958), Poetry and Experience, Three Short Plays, The Collected Poems of Archibald MacLeish, The Dialogues of Archibald MacLeish and Mark Van Doren, The Eleanor Roosevelt Story (screenplay, Academy Award 1965), An Evening's Journey to Conway, Herakles, The Wild Old Wicked Man and Other Poems, A Continuing Journey, Champion of a Cause: Essays and Addresses on Librarianship, Scratch, The Human Season, Selected Poems 1926-1972, Poetry and Opinion: the Pisan Cantos of Ezra Pound, The Great American Fourth of July Parade, New and Collected Poems 1917-1976, Riders on the Earth: Essays & Recollections, Six Plays, Letters of Archibald MacLeish, 1907-1982 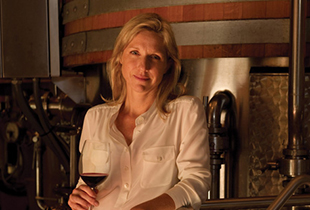 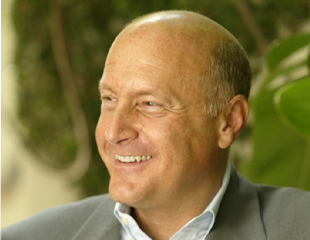 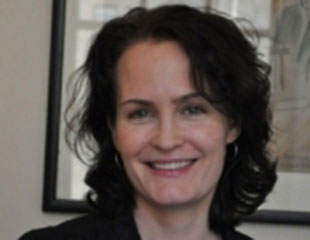 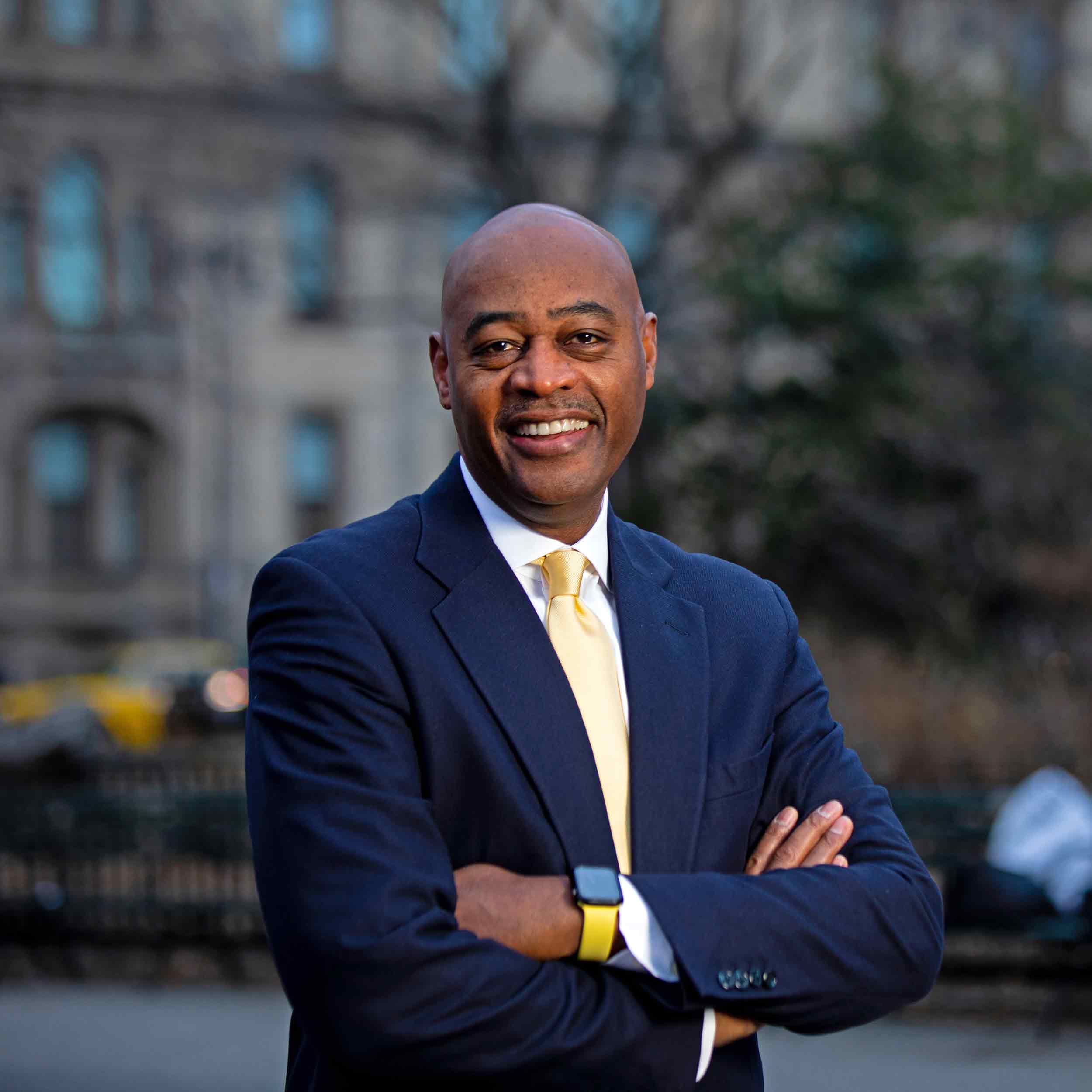 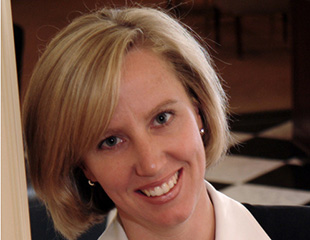 
Chief Executive, Edens and Avant, one of the nation’s leading private owners and developers of neighborhood shopping places in primary markets throughout the East Coast 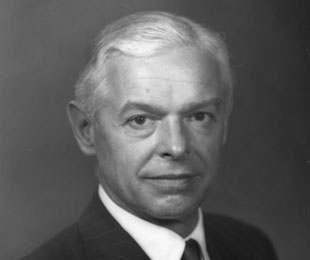 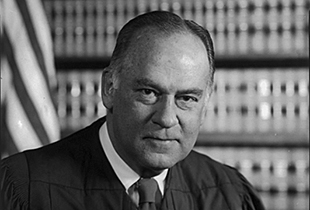 
Associate Justice, U.S. Supreme Court; during his tenure on the Court advocated for the careful exercise of judicial review; dissented from the Court’s decision in Griswold v. Connecticut, which invalidated the law banning the sale of contraceptives based on a “Right of Privacy”; after changing his views, a key mover behind the Court’s affirmative decision in Roe v. Wade; well-known for a candid comment about pornography – while pornography is difficult to define, he said, “I know it when I see it.” 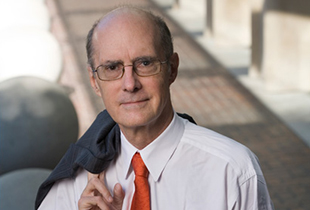 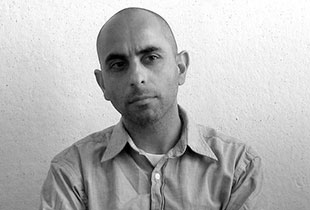 
Dean, the Irwin S. Chanin School of Architecture, The Cooper Union for the Advancement of Science and the Arts; founding Principal, NADAAA, a Boston-based architecture firm dedicated to design innovation, interdisciplinary collaboration, the cultivation of new methods of fabrication, and productive dialogue with the construction industry; formerly, Head of Department, Architectural Design, Massachusetts Institute of Technology; award-winning projects include the Tongxian Art Gatehouse in Beijing, the Fleet Library at RISD, the LEED-certified Helios House in Los Angeles, and the LEED-Gold certified Macallen Building in Boston; recipient, 13 Progressive Architecture Awards, the Cooper-Hewitt National Design Award in Architecture, and the American Academy of Arts and Letters Architectural Award 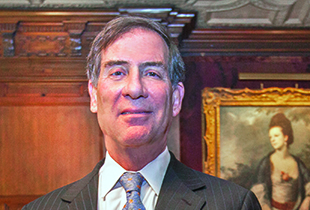 
Director of The Frick Collection; former Iris and B. Gerald Cantor Chairman of the Department of European Sculpture and Decorative Arts, The Metropolitan Museum of Art; Medal of Chevalier from the French Order of Arts & Letters 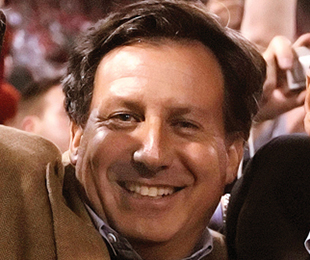 We have over 400 notable Hotchkiss alumni profiled here. Who can we help you find?