The new Central Heating Facility is running smoothly for an installation of this size, according to Director of Buildings and Grounds William Peabody. A few small adjustments have been made to increase efficiency, he said, while reporting the following usage for the biomass facility, which went into use in the fall.

“We burned 1721 tons of wood chips from October 15 to December 31, 2012, at a total cost of $70,550,” said Peabody. “That's a BTU equivalent of 125,387 gallons of oil which at a cost of $3.38 per gallon (today's average cost) equates to $423,809. This represents an energy savings of 83%, or $353,259, for the first two-and one-half months of a six-month operating season. These figures are better than previous savings projections because at that time we were calculating projected savings based on a wood chip cost of $55 per ton. We have bought wood chips at $41 per ton, and this year’s average cost of fuel oil is $3.38 per gallon versus the $2.50 per gallon from last year. Obviously, both numbers are working in favor of our energy cost savings factor.

“In a more simple energy value comparison, one gallon of fuel oil costs $3.38, and equivalent energy of wood chips costs $.56—one-sixth the cost for the same amount of energy,” he concluded. 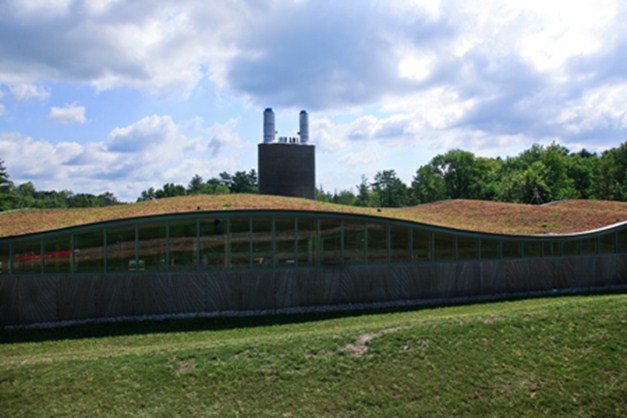