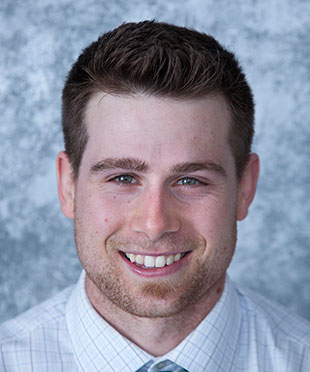 
Coaching profile: Tyler Wosleger wraps up his fourth season in charge of the varsity baseball program. During his time at Hotchkiss, Wosleger has climbed in the standings each season and produced multiple collegiate bound players. In four years at the helm, 10 Bearcats have gone one to play at the next level. Additionally, Wosleger has brought in players from all over the country in an effort to bring a league title back to Lakeville.

Prior to joining Hotchkiss, Wosleger was a three-year starter on the baseball team at Fairfield University (CT). As a co-captain in 2012, Wosleger hit .301 to help Fairfield to the most wins in school history (at the time). During his time at Fairfield, Wosleger played two summers in the NCAA-sanctioned Northwoods League. He was named Northwoods League Gold Glove Winner at first base in 2011 and a top 50 Position Player in the Northwoods League. Before playing at Fairfield, Wosleger was an All-State selection at East Hampton (CT) High School. He helped the Bellringers to a Shoreline Conference Championship as a senior captain. He was named the Shoreline Conference Player of the Year in 2008 as well as earning All-State, All-Conference, All-Area, CHSCA Senior All-Star, New Haven Register All-State, and Scholar-Athlete accolades. Wosleger's father, Scott, is currently the head baseball coach at Choate Rosemary Hall.

In addition to his role as head coach of varsity baseball, Wosleger works in the communications office as the videographer and digital media specialist. He lives with his wife, Kelly, and two labs, Yogi and Hank, off campus.