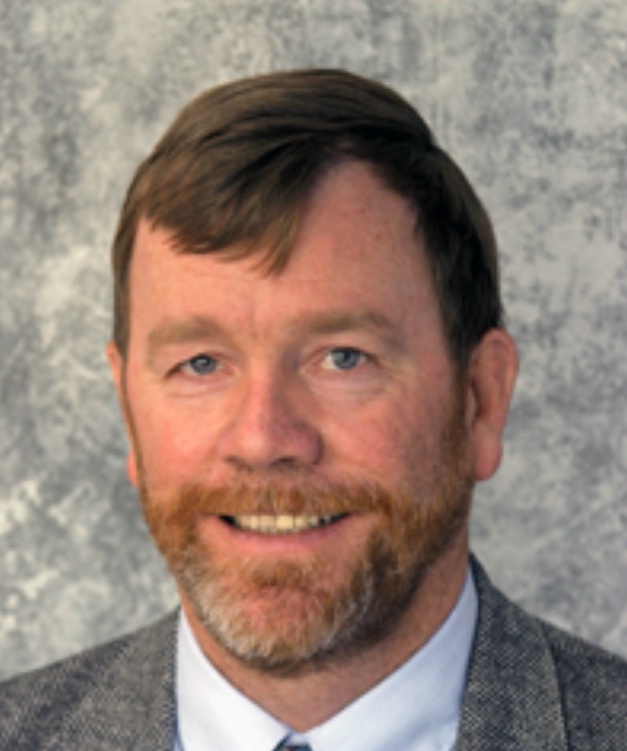 David Bolmer, an essential member of the Hotchkiss athletic program for more than 30 years, was recently honored with the Archibald A. Smith Award for coaching excellence.

The prize was established in 2015 and named for Arch Smith, a forty-year faculty member of Trinity-Pawling who led the school for 25 years. It is awarded annually to “a coach for lifetime achievement and commitment to the Founders League ideals of educational excellence, sportsmanship, and outstanding competition.”

No other words could more accurately describe the coaching career of Dave Bolmer, retiring this year after 34 years in the Hotchkiss athletic program. During that time, he has coached a team in 96 out of 102 eligible seasons.

Bolmer’s breadth of coaching experience is also commendable. He has led or assisted in field hockey, soccer, volleyball, basketball, squash, lacrosse, tennis, and golf. In his final year, he is the head coach of the boys JV squash team and the girls varsity golf team.

In her nomination letter, athletic director Robin Chandler noted Bolmer’s commitment to Hotchkiss athletics not just as a coach, but also as a fan. “If he isn’t coaching, he’s either in the stands or on the sideline watching other Hotchkiss teams compete,” wrote Chandler, noting that Bolmer attends the girls hockey PKO tournament every year.

“Whether as a varsity, JV, or thirds coach, or filling in for another coach during a maternity leave or an absence, incredibly coaching 2 teams in the same season, mentoring young coaches, or returning to be a head coach for a varsity team after he “retired” from it years prior, David is truly one of a kind and a very deserving recipient of the Arch Smith Award,” she wrote.