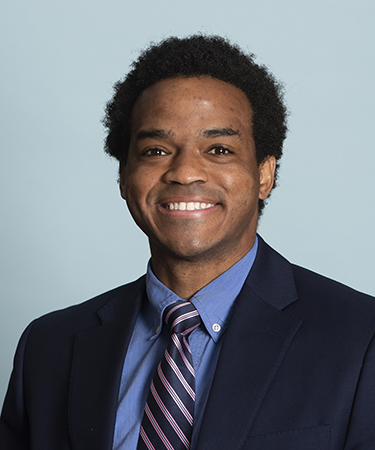 Mario Williams ’12, alumnus and former soccer standout, has been promoted to head coach of the boys varsity soccer team.

He succeeds Marcus Christian, who will be remaining on staff, announced Co-Athletic Director Robin Chandler on Monday. Williams has served as an assistant on the boys varsity since joining the Hotchkiss faculty in 2019.

“We believe in his vision for the program. We are confident in his ability to connect with the boys on his team,” said Co-Athletic Director Danny Smith. “We recognize enthusiasm for the game and his deep passion for Hotchkiss Soccer.”

Williams reflected on his time as a Bearcat and his desire to lead the program. “Hotchkiss and the varsity soccer program have always been incredibly special to me and were instrumental in making me the person I am today,” he said.

“I look forward to continuing to help build a culture of discipline and unity within the program and to providing our highly talented team members with the support and tools that they need to consistently improve their level of play,” he added.

At Hotchkiss, Williams helped guide the team to two New England and three Founders League titles from 2009 to 2012. He then continued to play in college at Franklin & Marshall, helping the Diplomats earn conference titles and NCAA tournament berths.

He holds bachelor’s and master’s degrees in environmental science, with the latter coming from the University of Maine. Currently he teaches numerous biology and ecology classes in the science department.