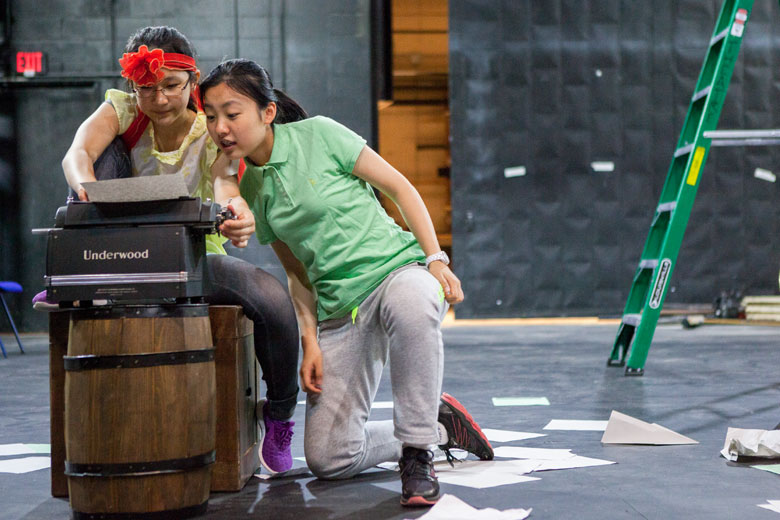 The American Literature and Theater Program is a three-week immersion course designed to help foreign students who are fluent in English become more articulate and confident in the discussion-based classrooms — a prominent feature of American education.

During our summer program, students deepen their understanding of American literature, history, and culture, as they gain confidence speaking and using English. Our classes are limited to 10 students or fewer to allow for more individual attention.

In the afternoons, students use Hotchkiss’s impressive theater facilities to practice public speaking and develop their own stage presence. With professional guidance, students focus on tone, inflection, accent, pace, physical presence, self-assurance, and audience awareness. After a number of rehearsals, students perform for an audience.

In addition to their work in the classroom and on the stage, students have the opportunity to meet with administrators in the School admission and college advising offices. Students will be introduced to the fundamental admission process of American colleges and boarding schools. Topics range from the importance of standardized testing, the essentials of writing a coherent essay, and creating an appropriate list of schools.

Throughout the summer, students make new friendships with peers and teachers from all over the world. Students gain poise, patience, intellectual self-reliance, and respect for global differences. They depart from Hotchkiss with a greater understanding of American culture and what it means to succeed in an advanced, diverse, and rigorous academic environment.

Susan Kinsolving is Poet-in-Residence at The Hotchkiss School. Her poems appear in numerous journals, newspapers, and anthologies. Her three books of poems are: Among Flowers, Dailies & Rushes, and The White Eyelash. A new collection, entitled My Glass Eye, is forthcoming.

Her books have been critically acclaimed by The New York Times, The New Yorker, The Wall Street Journal, Publishers Weekly, The Library Journal, Vanity Fair, Poetry, The Los Angeles Times, and American Poet, among others.

Ms. Kinsolving has taught in The Bennington Writing Seminars, The University of Connecticut, Chautauqua Institute, Southampton College, and California Institute of the Arts.

Among the places she has been invited to read and lecture are: Harvard University, The National Arts Club, The New York Public Library, Printemps du Livre of France, The Yeats Society, Dunvegan Castle Arts Festival of Scotland, The French Consulate of New York, Nova Scotia College of Art and Design, Riding Foundation of Florida, Yale University, Columbia University, and The Harman Center of Washington, D.C.

The Poetry Society of America presented its 2009 Lyric Award to her. She has enjoyed fellowship residencies in France, Illinois, Ireland, Italy, New York, Scotland, and Switzerland. She was a finalist for The National Book Critics Circle Award. She has received the Friends of Literature Prize in Chicago and a Bingham Teaching Fellowship in Massachusetts. Her poem “Dance Steps” was presented to Her Majesty the Queen of the Netherlands in a televised ceremony.

As a librettist, Ms. Kinsolving has works commissioned and performed by Glimmerglass Opera of New York, The Marin Symphony of California and The Baroque Choral Guild in Italy. Carl Fischer Music published her cantata and song cycle. In 2011-12, Oakland Symphony and Santa Rosa Symphony performed her recent piece, The Promise of Time, in collaboration with composer David Carlson.

Ms. Kinsolving received her B.A. from the University of California at Los Angeles and her M.F.A. from California Institute of the Arts. 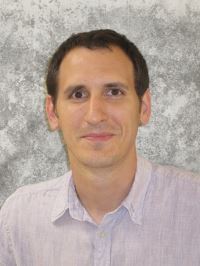 Parker Reed earned a MFA in Staging Shakespeare and has directed and devised productions in pubs, parks, and plenty of other spaces. With Steavie, he co-founded a Shakespearean acting company called What You Will and played Orsino in its inaugural production of Twelfth Night. Parker teaches Theatre and English courses at Hotchkiss and directs for the Hotchkiss Dramatic Association. Recent productions include Arthur Miller’s The Crucible, Molière’s The Learnèd Ladies, and Shakespeare’s Measure for Measure, and Sarah Ruhl's Dead Man's Cell Phone. He has taught in the American Literature and Theatre program since Summer 2014. 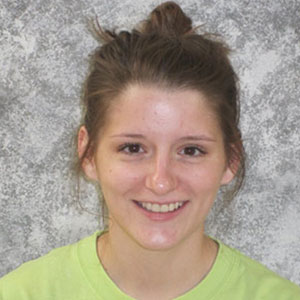 Steavie Reed studied theatre with an emphasis in classical theatre at university. With Parker, she co-founded a Shakespearean acting company called What You Will and played Viola in its inaugural production of Twelfth Night. Steavie serves as acting coach and costume coordinator for many Hotchkiss Dramatic Association productions. Her most recent efforts include Sarah Ruhl's Dead Man's Cell Phone, Neil Simon's Fools, and Shakespeare’s Measure for Measure. This is the fourth summer she has contributed to the American Literature and Theatre program.