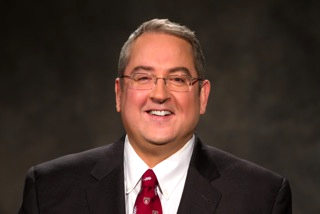 Daniel B. Jones '82, as a minimally invasive general and bariatric surgeon, likes to do big operations through very small incisions. He is Professor of Surgery at Harvard Medical School and Vice Chair of the Department of Surgery at the Beth Israel Deaconess Medical Center. He is also the Co-Director of the Carl J. Shapiro Simulation and Skills Center, and Director of the BIDMC Bariatric Program.