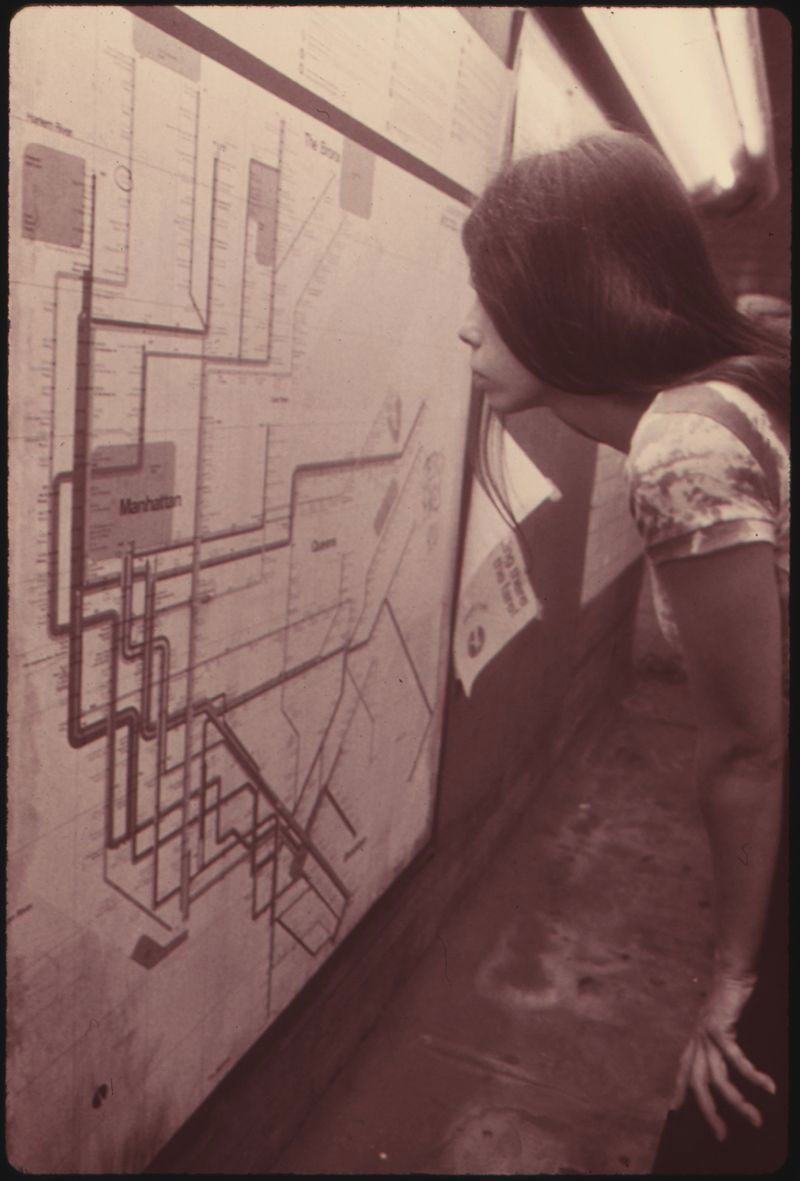 The Hotchkiss Dramatic Association is pleased to present the musical Runaways, November 8 - 10 at 7:30 p.m. and November 11 at 2:30 p.m. The musical, conceived and written by Elizabeth Swados, originally debuted off-Broadway at the Public Theater in 1978. It was revived in 2016 and presented at New York City Center's Encores! Off-Center concert series. The Hotchkiss production will be directed by Marcus Olson, instructor in theatre at the School. For Runaways, Elizabeth Swados researched the lives of actual teenage runaways in 1970s New York City, even casting some of the teens in the production.  The musical itself has a non-traditional structure consisting of a series of scenes, songs, poems, monologues, and dances.

The Hotchkiss Dramatic Association production "is sometimes nerve-wracking, often moving, and tells difficult stories of real kids who ran away from home. The cast is terrific - approaching the serious subject matter with artistry, imagination, and empathy," says Marcus Olson. He adds that due to the musical's content it is most suitable for ages 12 and over.

All performances take place in Walker Auditorium. Tickets are $10; $5 for students and seniors. Cash or check is accepted and patrons may buy tickets at the door; reservations are not necessary. The Sunday matinee performance will benefit the AdoptUSKids Foundation, a national project that supports child welfare systems and connects children in foster care with families. AdoptUSKids.org.

Founded in 1891, The Hotchkiss School is a coeducational boarding school, located at 11 Interlaken Road in Lakeville, Connecticut. Walker Auditorium is located on the lower level of the main building. For more information on this and other arts events at The Hotchkiss School visit www.hotchkiss.org/arts or call 860-435-4423.